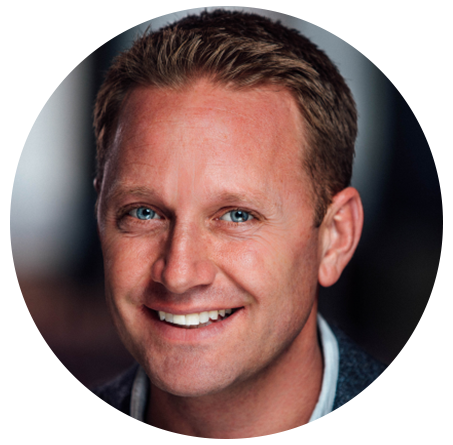 Christian Andrews grew up on the Jersey Shore, spending most of his time skating and surfing. At the start of high school he decided to follow Christ, though he never dreamed one day he would become a pastor. In college he studied physics and philosophy, expecting to pursue a career in science. But God had different plans, and led him into ministry with young people. After six years of study at Princeton Theological Seminary, he and a group of friends planted a church in Red Bank New Jersey, focused on reaching out to young people. There he saw God’s power to awaken faith, and build disciples in powerful ways. In 2016, he took a new calling as Lead Pastor of Renaissance Church, in Summit New Jersey. There he continues to teach God’s word, and lead people into deepening faith.